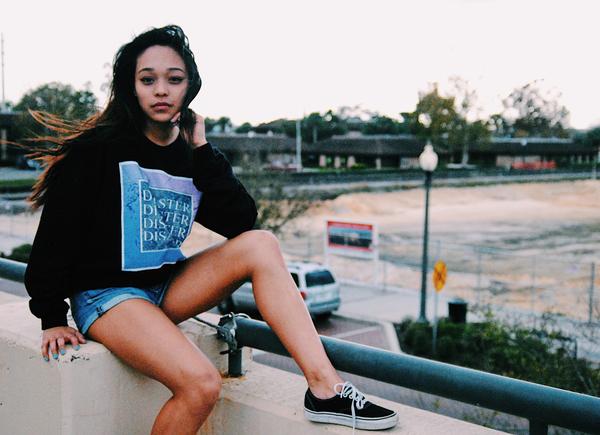 ZF: A month ago I posted about the Simpsonswave internet craze. To explain more about the music culture (Vaporware) that started it, I’ve invited Chris from PIKSHEE clothing to explain a bit more about this curious scene…

Vaporwave is a weird thing. If you don’t know, imagine 80’s and 90’s music slowed down, chopped, sped up, soaked in grain and then slow it down again. Vaporwave sounds like what you imagine an underground coke den to sound like in ’83. More than just music, vaporwave scratches nostalgic itches with a very particular art style. Consisting of mainly Japanese/non-English text, and very out-of-place vectors thrown over a canvas of neon colors.

The VSCO style raised blacks and washed out colours frequently populate vaporwave image boards and draw out nostalgic memories that don’t actually exist. Strangely enough, vaporwave is most popular with men in their early 20’s, men who have never lived in the 80’s or were born as it was fading into their parents’ memory.

Because what Vaporwave does best is hit the nostalgic beats of what you think the 80’s-90’s should’ve sounded like. It’s trancy, upbeat, depressing and full of character. Just like the artwork (vaporwave aesthetic), these tracks are packed with samples and creative editing. This mix makes it devilishly addictive and you’ll quickly find yourself listening to the weirdest early 80’s Japanese funk at 45% speed and really really enjoying the Seinfeld remixes of these tracks.

Personally, I think warm-fuzzy feelings towards 80’s culture by people who never experienced it has been around for a long time. Go check out any funky 80’s track from a Grand Theft Auto game on youtube and read the comments. A majority are from 15–20 year olds seeking the track out because they enjoyed it so much from the games. The hit game ‘Hotline Miami’ NAILS the vaporwave aesthetic. Combined with its tight gameplay, artstyle and soundtrack, Hotline Miami (or just the soundtrack) is a staple that everyone should check out at some point. It’s weird, and I can’t judge because as a 25 year old born in 91′, I do it too.

The artwork accompanying also follows suit. Endless sunsets with oddly placed statue’s and Fiji bottles of water just somehow…work. The weird mishmash of corporate logos and imagery ties into why vaporwave got super popular, subsequently ‘died’ out…but then exploded into life again. Looking at popular media in 2016, it’s clear that Vaporwave has fumigated and leaked into pop culture.

Looking at the colors in the new Weeknd Album and Chance videos, they are stripped down versions of the aesthetic but still carry its roots with them. I’m not saying that the new Childish Gambino album is vaporwave inspired, but it’s hard to ignore the avalanche of 80’s/retro releases that have dominated playlists and wallpapers all over the world. 2017 will be a weird time for Vaporwave, how will the genre evolve? Will it spill into early 2000’s culture or go even further back until we’re cutting up 1950’s recordings and public domain images of penny farthing bicycles? After the success of Vaporwave music and its impact on pop culture, it’s only natural that Vaporwave fashion would eventually take off. 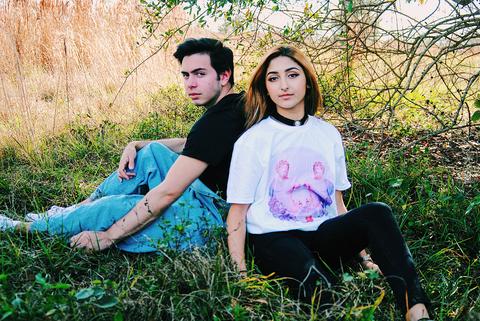 For good reason. The whole aesthetic is just so cool and fulfils the prophecy that everything comes around in fashion. First, you could fill your closet with the entire cast of Seinfeld’s wardrobe from their 10 years of on air dominance. The shirts, pants and, more importantly, the fits of the mighty quartet make up a lot of what Vaporwave stands for. Boxy fits worn with all the confidence in the world.Short sleeve patterned shirts, are always a quick and easy addition to add a nice 80’s fuzz to a look. Depending on how adventurous you want to be, tuck or no tuck is totally up to you. 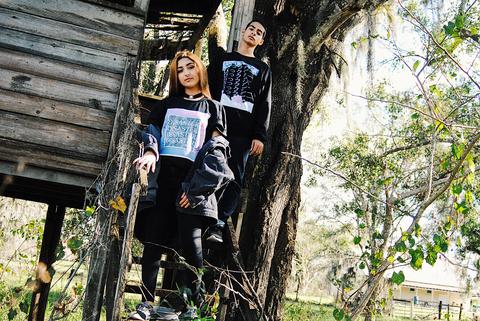 Hype beast got ROASTED by their community a recent piece about ‘Upcoming Trends in 2017’ mainly because many of their list has already been rising through underground fashion niches for a while. Wide legged pants have definitely made a comeback in a big way. The first think that springs to life when I spot them out here in Seoul is ‘Disco’. Which, is a genre heavily sampled by a lot of Vapourware artists. These pants can look fucking incredible if paired with the right items. Which I guess is a big ‘rule’ for ‘dressing Vaporwave’. 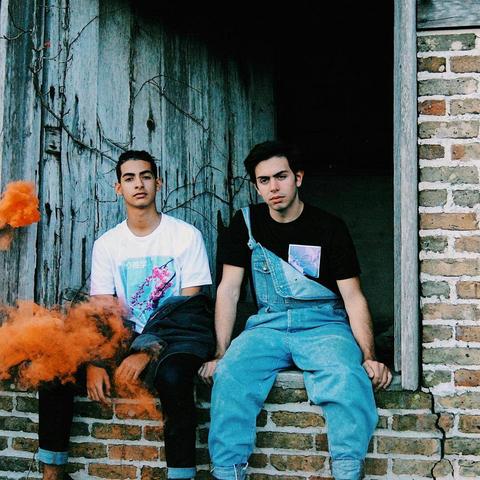 Denim overalls with a subtle graphic tee behind them or some cuffed mom jeans with a minimal t-shirt seems to be a great entry into vaporwave in 2017. Hell, a choker and tucked in t-shirt can hit 90’s beats better than an outfit specifically built to evoke feelings from the era.

Finally, you might be asking ‘what about vaporwave prints?’ Printed t-shirts are the easiest way to add a splash of your favourite aesthetic for a low price, low risk and have a good chance of earning a compliment or two. Now, I’m obviously biased when I say I really, really don’t like the all over prints that have sprung lately. They fall into the trap of what I like to call ‘Cheap Assassins Creed’ I bought a sweater online when I was about 13 years old. It looked INCREDIBLE on the E-bay auction and I thought, ‘that’s it, this is the last sweater I’ll ever have to buy’ Then it arrived…didn’t fit…garbage quality and definitely DIDN’T make me look like the anime character that I strived to emulate in every way. 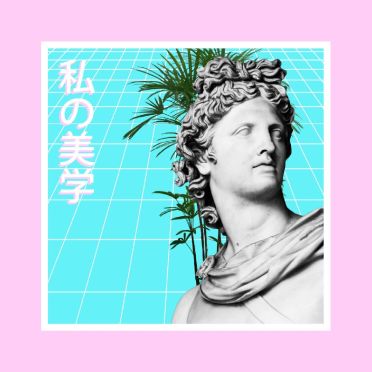 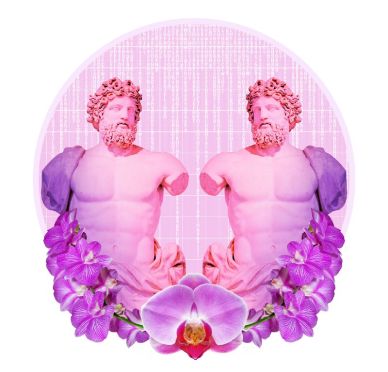 Vaporwave shirts can provide some punchy, subtle nods to the scene. Neon and misplaced statue heads can look great in moderation and won’t overpower your entire look. As with all fashion, I don’t think there are actually hard ‘rules’ that everyone has to follow. Vaporwave fashion is a reminder of simpler times. Times that hold a dear place in many of our hearts and oddly enough, it creates those times in those who never experienced them. That is something special and worth trying to mix into your wardrobe as we head into 2017.