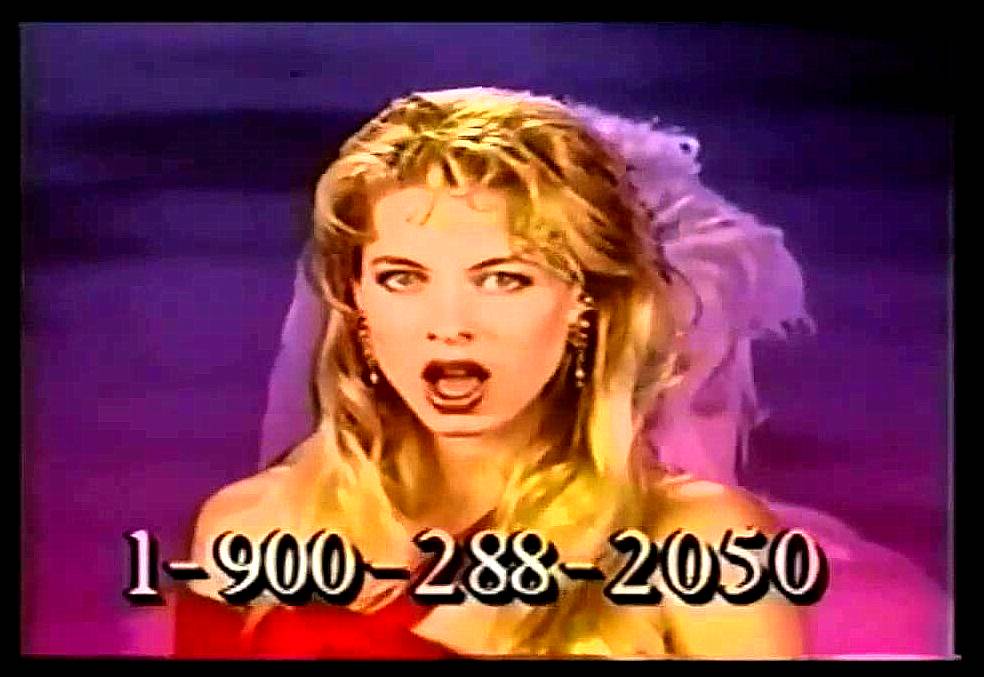 Earlier this month I released L I F E – L I N E. A various artists compilation album which is completely free for download. In a short space of time, I am amazed by the attention it has received by the underground House community and really happy with its progress. Plans are now underway to expand the ZF bandcamp platform and new releases will on the way very soon.

But where did the L I F E – L I N E concept come from? The idea of combining a music release with an article came from the 5 minutes with… interviews I have been producing on the site over the past few months. I really enjoy collaborating with artists from all over the world, so I wanted to hear there stories about life.

When thinking of the compilation title, I remembered from my childhood old, helplines where people could go seeking advice (everything from your star sign, love life or football betting tips) usually with a distinct phone number attached to it. All this was common place in the late 80s/early 90s and although the UK had its fair share of premium phone lines (mostly sex lines) it was nothing compared to the USA. Naturally it would be the country that defines the world capitalism, that would have the most premium rate numbers. Below are some of the weird and wonderful ones from the era of 1-900.

Back before you could listen to him complain about having sex on a full stomach in his sex tape, you could pay to listen to him tell you cool Hulk things. According to a factoid flagged “citation needed” on Wikipedia, the Hulkster’s line was the most profitable 900 number from 1991-1993 on AT&T. Oh, brother.

This one isn’t surprising, since we all know Kiss will do anything for money.

Best part is that they recorded a whole rap for this. Will Smith rapped for a 1-900 number.

This one isn’t surprising, since we all know Kiss will do anything for money.

The weirdest of them all. A number you can call that will make you cry? “What makes people all over America break down and cry like this?” For $2/minute you can find out. Probably you look at your phone bill after calling this.

This isn’t just your standard phone sex line, it’s one that’s angled specifically at the fantasy of two bored female roommates who want to talk dirty to you. Like if the characters on Girls ran a phone sex line.

A rappin’ Santa, what not to love?

If only he got more calls, he might have not gone broke.

For information about U.F.O.s, “we warn you – this may be the most shocking phone call you’ll ever make!”