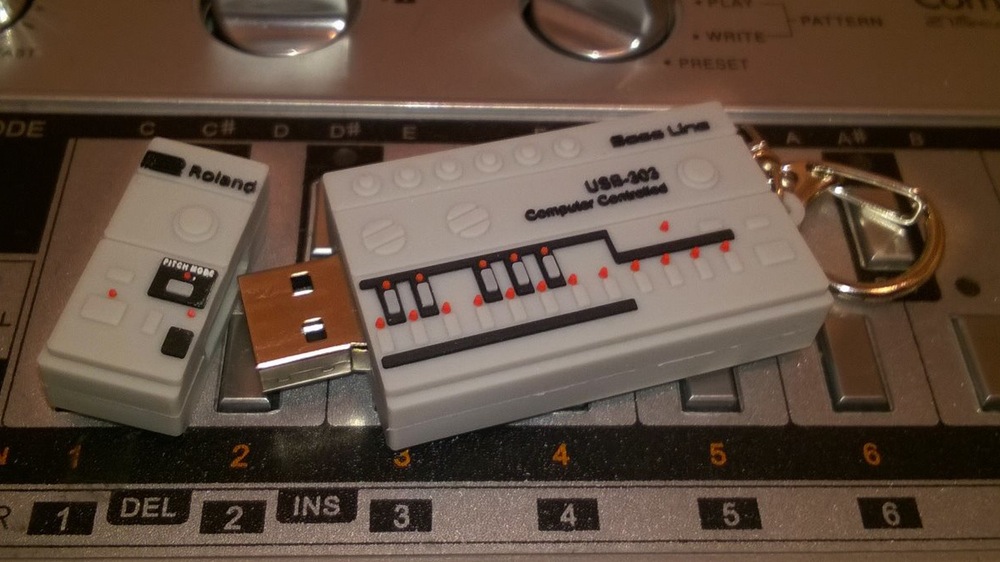 My musical education has someways always been in the past. I was as they say a late to the party when it comes to music. I started in my teenage years listening to bands of all kinds, eventually leading me to my dads collection of Madchester CDs. It was bands like New Order, The Happy Mondays and Stone Roses, that changed my musical listening forever. That mixture between the electronic and instrumental captivated my imagination and I started to recognise the link between these bands and dance music. Thinking about it now, the first club edit I probably listened to was ‘Hallelujah‘ by the Happy Mondays.

But then in 2009, I read “How Not to Run a Club” by Peter Hook (Joy Division & New Order Bassist). The anecdotal story catalogues the rise of the Madchester scene in the 80s, a real in-depth and funny read. More importantly it tells the story of the birth of Acid House both in UK and the US. My interest appropriately piqued, I started to search for the genre that started the rave scene in the UK. My transition into the world of dance music was complete and I was hooked. It was from listening to a lot of tracks from the Hacienda days that my love for the squelchy sounds from a Roland TB-303 came from. 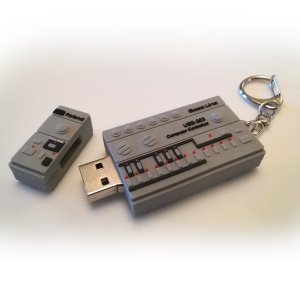 So it was my delight to see this week that the club night and label “I Love Acid” had brought out a custom TB303 8Gb USB stick. After reading into the history of the label and the creation of this cool toy on The Ransom Note; this set my curiosity off, so I decided to have a look at the tracks. All I can say is HOLY SHIT IT’S GOOD. 20 acid bangers curated and distributed perfectly by Balkan Recordings in a custom cast USB stick; all for £20. Some of the track previews are below.

As you see, the album is a real solid collection of acid tracks. So this made me think, could 2017 see Acid House making a comeback? Producers have been making Acid House since its inception to the present day, but it hasn’t been as popular since the early 90s. However what with 90s fashion seeing a return in the past year and Lo-Fi House taking direct inspiration from this period (Some decent acid infused Lo-Fi House tracks have also been released), An Acid House revival doesn’t seem that far away. As a final word; I’m a true believer in treating yourself, so definitely treat yourself to this rare toy. I promise you won’t be disappointed. And now for a bit of XXXY (featured on the album) with an Acid Stomper.