Zone Focus is changing. It started off as a place where I could present projects that I was personally involved in (photography, DJing, etc). But over the past 6 months, ZF has grown into something more than a personal blog. It’s grown into a community where music and visual arts come together for people to view globally. Now that my own photography efforts are being placed elsewhere away from ZF, I wanted to now feature some of my favourite photographers and artists in a new feature known as Viewpoint. This new feature will allow artists creative freedom to present their works and words on Zone Focus. Second to feature is Danish photographer, Frederik Valdemar Kjeldgaard.

My name is Frederik, I take pictures and people tell me I do it well. I shoot on a lot of different equipment, but mostly it’s on a Canon 6D with either a Canon 16-35mm f/2.4 ii or a Sigma 50mm F/1.4 – all the paid work I have done has been on this. But I also really like to shoot on film even though I haven’t done it that much.

I love the process as a whole – from shooting to developing to printing. It takes so much more energy than with digital photography, which can add some kind of soul to it. In a couple of months, I’m going to start in a photography school in Copenhagen. They have got a couple of large format cameras that I’m really looking forward to shooting on. 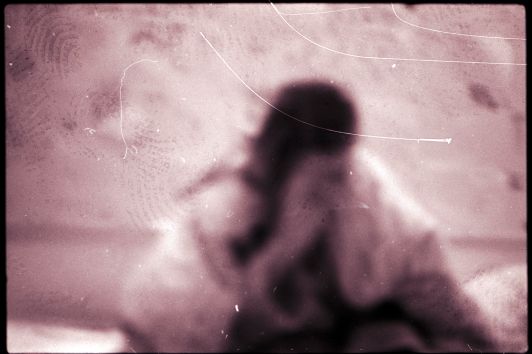 My subject matter is still very wide – you could say I use a scattergun approach. This is because of two things: One, there’s a lot of things I find interesting. Two, I haven’t really found myself and my place in the world of photography. That being said I have shot a lot of events and sports.

I also mostly get paid jobs in the event genre – nightclubs and stuff like that. It’s pretty fun and recently I’ve started gaining jobs at the cooler places I Denmark. I like shooting for nightclubs because I get to talk with so many different people, which I also think can give openings for more work in the future. 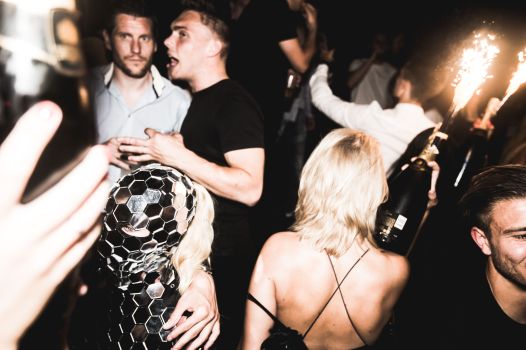 I have recently returned home from a couple of months of traveling, which my Instagram is really influenced by. Traveling is really great and I’m definitely going to travel more in the future. Hopefully, I will also begin to travel with a purpose of pursuing a specific story or task. My dream for the near future is to shoot more fashion, street and biggest of all, to begin making bigger projects that contain a genuine story.

In terms of locations, it depends a lot what I like! Sometimes the location is the thing I’m shooting and other times it’s a secondary thing, that just need to fit into the overall feeling of the photo. I like to work with natural light though and I try to do it as much as possible. I think it is more honest and have a tendency to give more credibility. 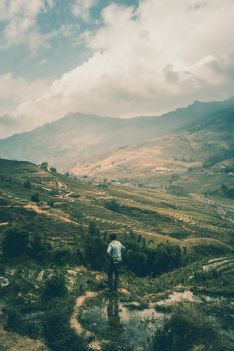 I need play more with a studio kind of setup, but I think I will do this school more. I really look forward to going there, it’s going to be very inspiring to be around people with the same passion, plus they have got some great teachers there! I think it’s going to push me in a whole new direction to get this new source of inspiration. 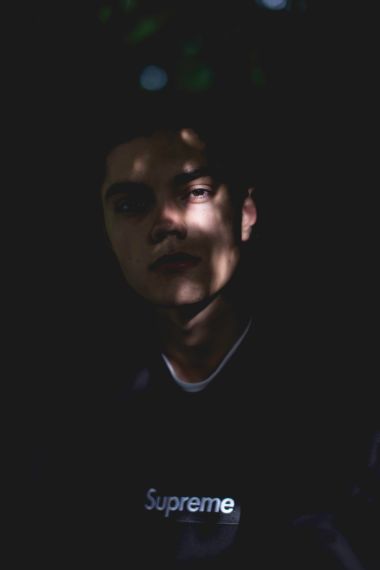 I used to study legends like Helmut Newton and Annie Leibovitz. I need to get that going again! A person I also look up to is the Danish photographer Jan Grarup – he is really a rockstar look him up! I don’t want to become these above-mentioned persons though. The thing I really admire about them is that they all have created a very personal and unique way to photograph, that’s the thing I want!