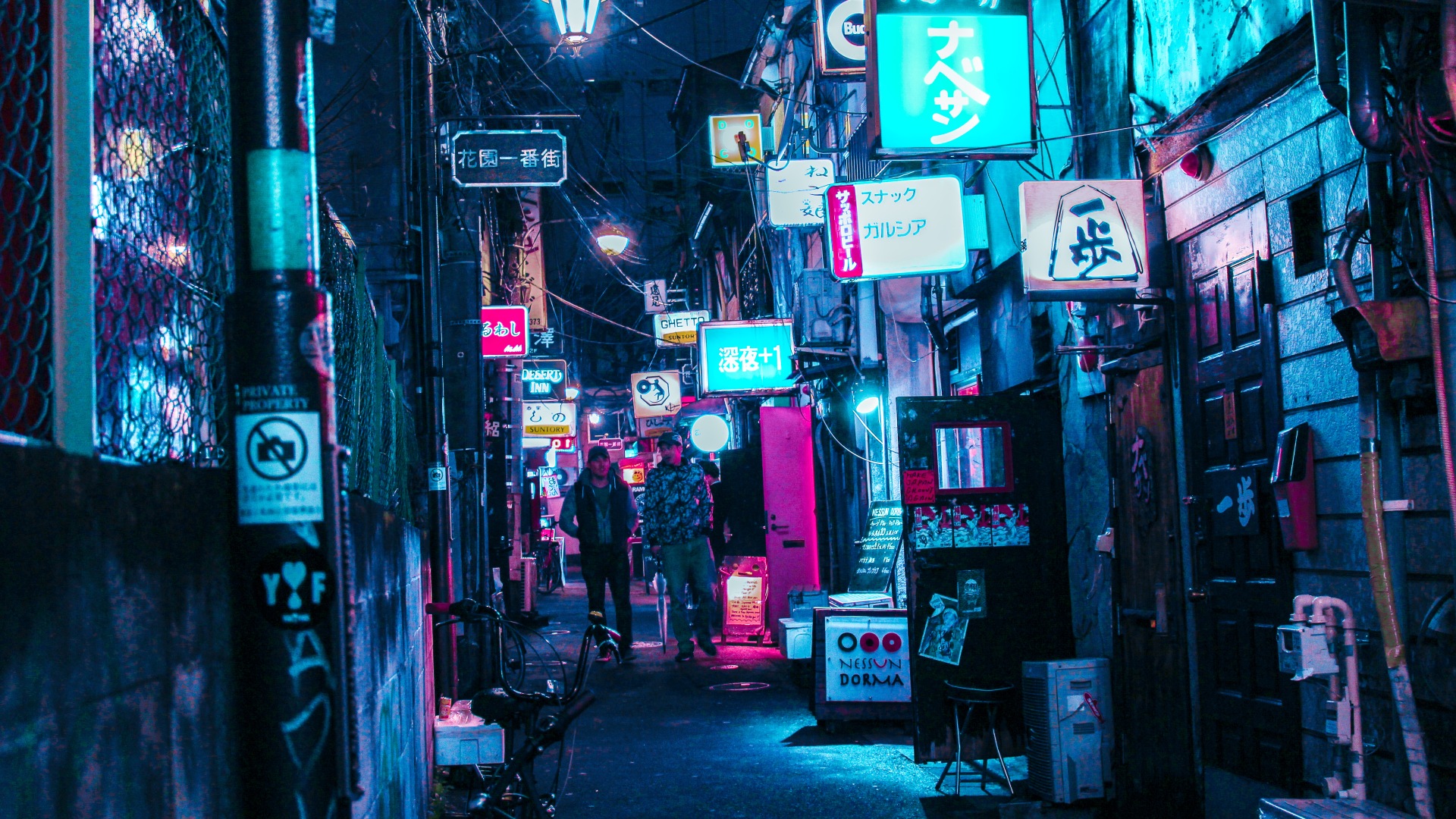 The viewpoint series returns in October and we journey to the other side of the world, to South Korea to sample the work of Steve Roe. I first came across Steve’s work when he covered an event featuring DJ Bowlcut earlier this month. when I delved into his work further, I can only describe it as something out of the stills from a sci-fi movie. His images vary from street scenes of the bustling metropolis of Seoul with a neo-retro visual aesthetic to gritty live moments of Glastonbury festival in the UK captured in raw form.

His collective project Phrames Co is a community of talented artists worldwide who with Steve’s help now have a platform to share their works and help inspire others. Here are the words and work from this incredible artist below, including some great tracks from Steve’s music project Courtcyde

I’ve only been doing photography for short while and in that time I’ve found myself in the most surreal places all thanks to photography. For example, 4 months after receiving my first camera I found myself with a press pass for Glastonbury, on stage with some of my favourite artists and taking their photos.

It all started 7 months ago. I was finishing up my 1-year contract as an English teacher in South Korea and was packing up to travel around Asia. But more importantly, I had just bought my first camera. South Korea is incredibly expensive for any electronic equipment that isn’t either Samsung or LG, so my options were limited. I use a Canon 100D which I find has begun to let me down in situations as I pursue photography further, but it has been a good starter camera. 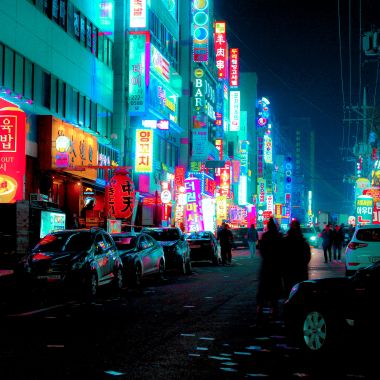 South Korea offers such a great variety of subjects to photograph. Firstly, it’s a very mountainous country that makes for great landscape photography. Then there’s Seoul which has progressed rapidly in recent times and still continues to do so. It offers incredible modern and even futuristic architecture that suits my style so well. There’s also the abundance of neon basked streets that are currently fitting with my recent interest in cyberpunk photography which I’m beginning to explore more.

Traveling around Asia is what helped me learn and improve in such a short space of time. Every day I was looking at new things, a new environment with new faces and all day I was taking photos. I would be learning all day and every day and so my love for it grew quickly. 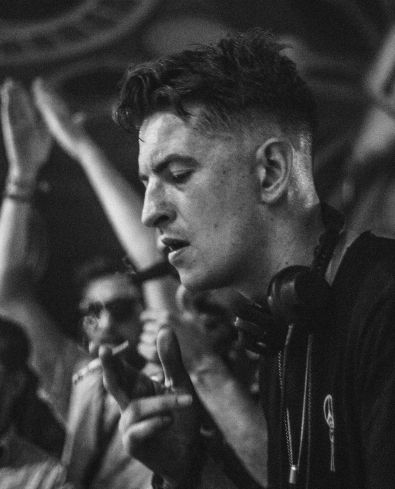 I was gaining a lot of attention for my travel photos and that’s what lead to somebody offering me a press pass ticket for Glastonbury to help them with photography. It was an unexpected offer and having no experience in such environments made me nervous but of course, I accepted. During my week at the festival, I learned so much again and in such a short space of time due it being high pressured and throwing different situations at me such as lighting, space, the subject or subjects.

My favourite show at Glastonbury was Radiohead for the incredible visual display that accompanied their performance. Sadly, as that was on the main stage there was no way I was able to get into the press pits. For a performance that I was able to jump on stage for, definitely Skream – it was the story of Skream and Benga that got me into producing music and underground culture.

Ultimately I feel that going down that avenue of music and media is what ultimately lead me to take up photography, which then lead me to get on stage with Skream, that whole realisation dawned on me whilst I was up on stage taking his photo. Also, the photo I got of Skream happens to be one of my overall favourites.

Since then I have returned to South Korea and I have started up my own photography collective Phrames Co We are based all around the world and focus on different styles of photography as well as music, fashion and travel. We also interview different photographers and artists which I love because I learn a lot from these interviews and ask questions to help me improve my own photography.