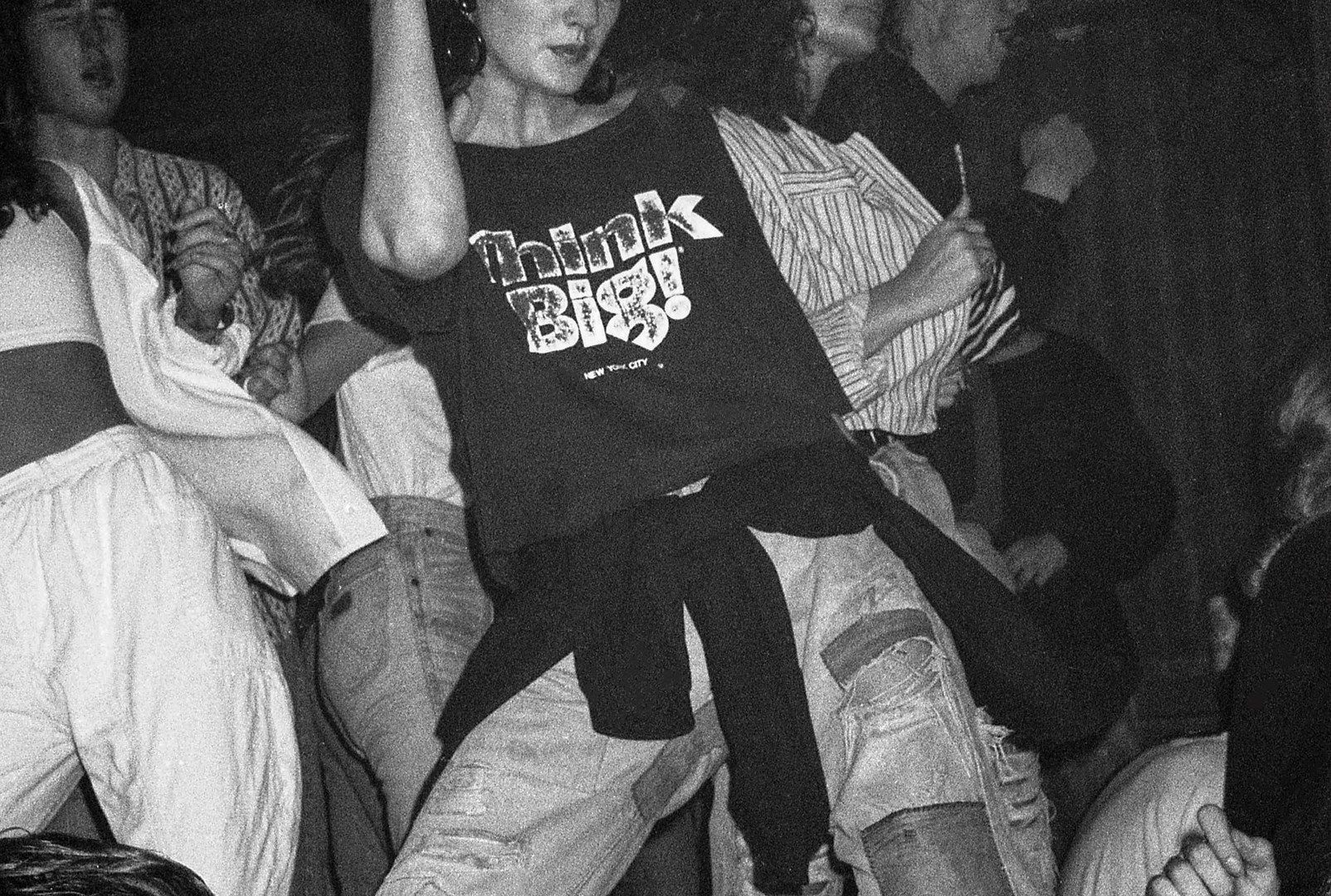 Documentary photography within the clubbing scene is a medium that many young artists have gravitated to over many decades. These people who are fully committed to their craft provide the keyhole view of a unique culture. Over the next few Viewpoint articles, I am using this section of the site to honour some of the greats. Photographers whose work has inspired many clubbing photographers around the world including myself.

The first of our series looks at the photographic work of Gavin Watson. He is known for photographing two subcultures, firstly the Skinheads of the 70/80s through books, Skins and Skins & Punks: The Lost Archives 1978-1985. Then the acid house warehouse scene of the late 80s and early 90s through the book Raving 89. It is the latter of these books that I’ve selected some of my favourite images for the article.

Acid House exploded in London and Manchester in 1988; then in 1989 the whole of the UK went raving. “Raving ’89” takes you through a year of suburban raves as seen through the eyes of former skinheads Neville and Gavin Watson, with 200 images that capture the essence of this explosive year: grimy warehouses, lasers, phones the size of bricks, general mayhem and more than a few crimes against fashion.

In 1989, Gavin Watson went from being a documenter of skinhead culture to being one of the only people who managed to operate a camera through the ecstasy haze that enveloped England that year. At the time, rave was a revolution, even if it has now been run into the ground. We spoke to Gavin about those halcyon days when you could dance all night on one pill, and about the photos he took which are compiled in his new book, Raving ’89. 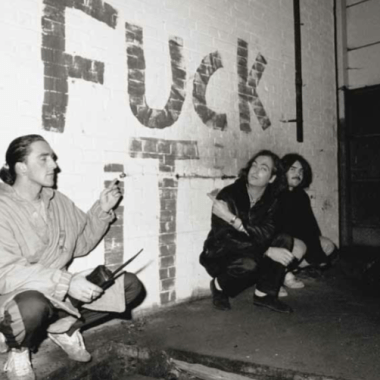 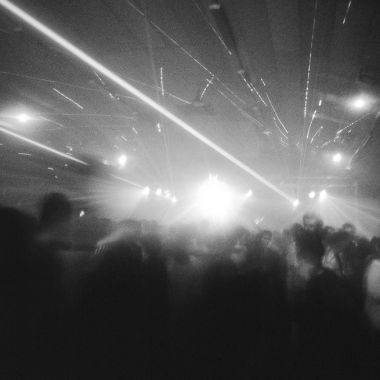 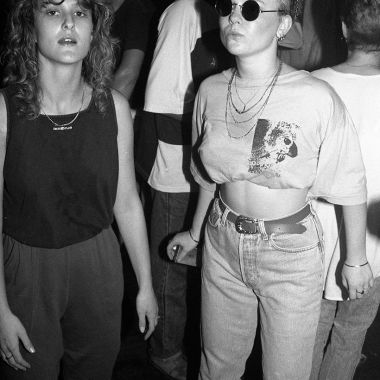 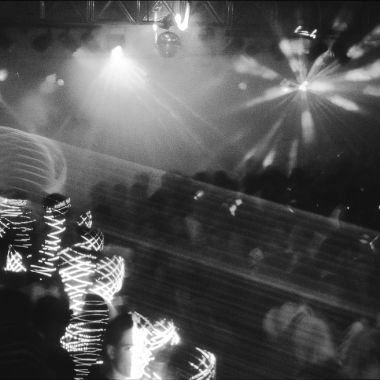 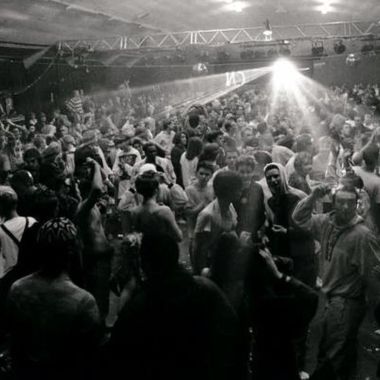 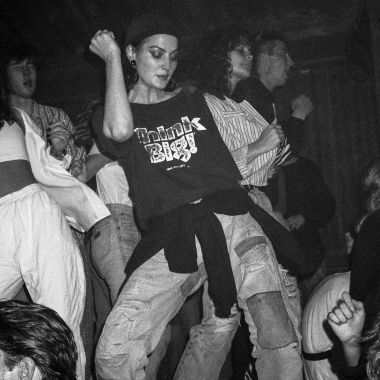 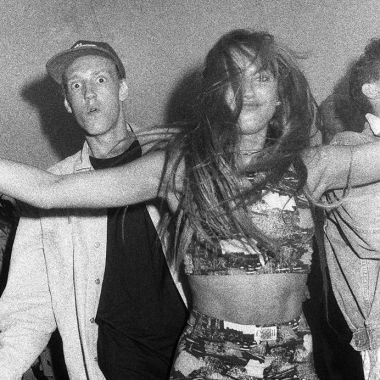 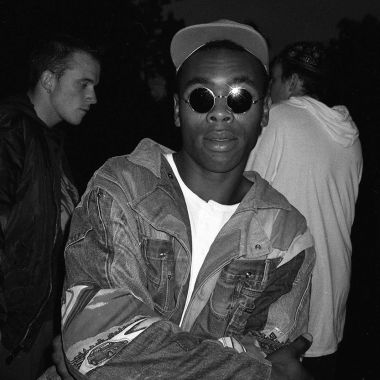 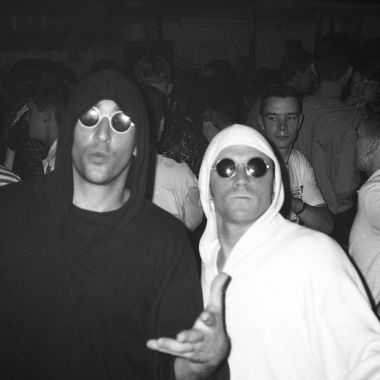 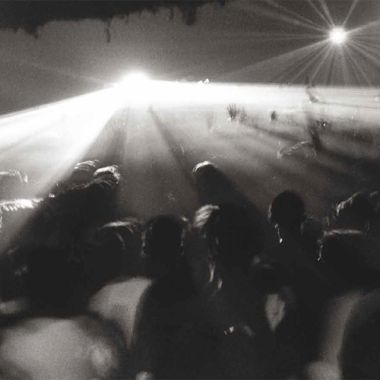