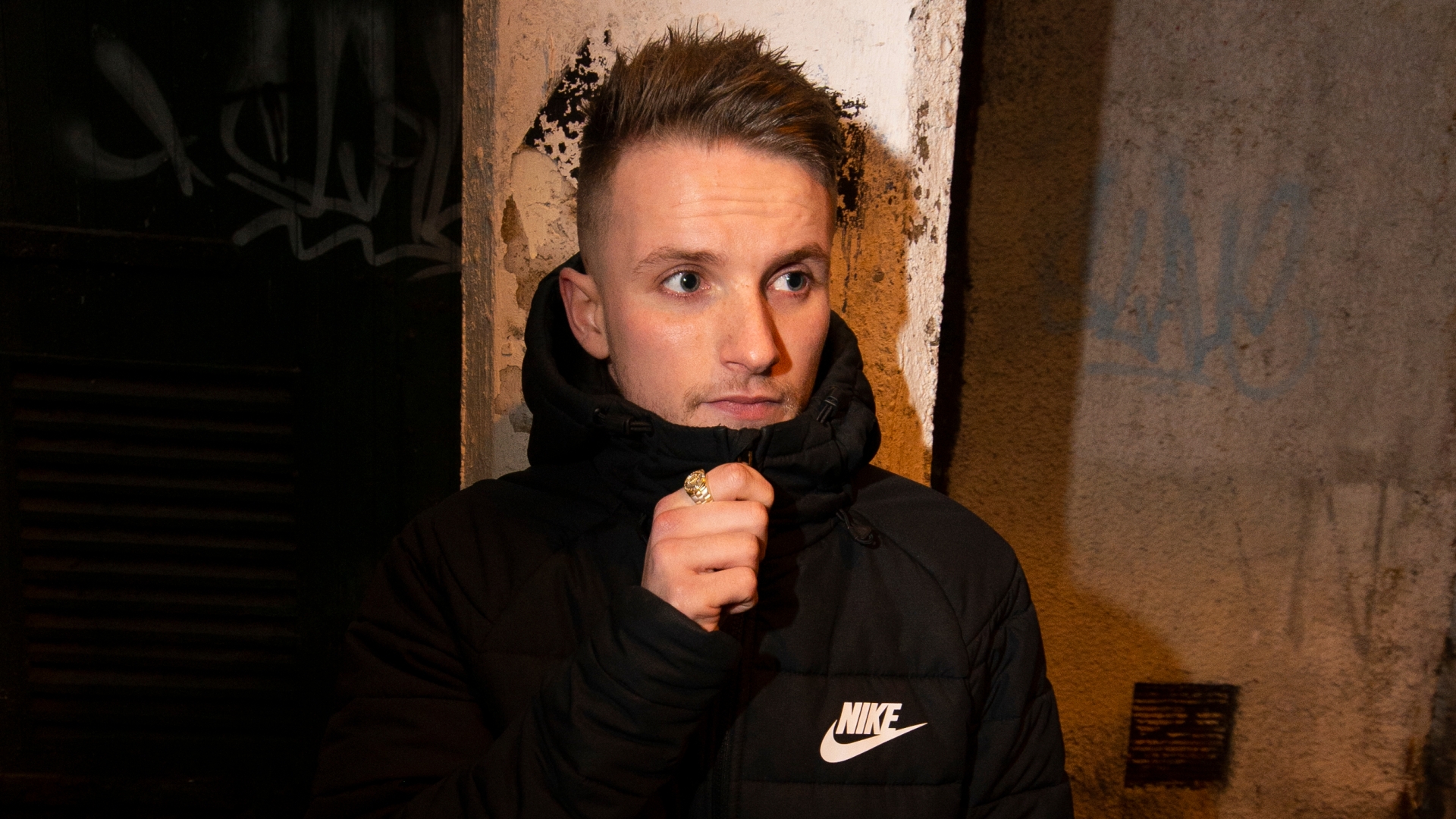 Just your average guy with a music addiction. Started DJing around 3 or 4 years ago after newly experiencing raves, clubbing and different styles of music properly. Started playing at after-parties and soon after for my boys at Local Time (shoutout).

They gave me my very first proper gig and residency after about a year, I fell in love with it all and have been hooked ever since. Fresh out of student life I’m looking forward to being able to put more time and effort into music and production.

I play anything from disco, house and literally everything in-between. Heavy breaks and ghetto with splashes of grime and hip hop, whatever the vibes feeling I lean towards, as long as everyone’s sweaty and having fun!

Most of my productions are breakbeat or jungle oriented, usually a mix of ravey stabs or a heavy sub. The types of songs you’ll have in your ‘get sweaty’ playlist but I would like to expand and not stick to one style or genre.  I’m still very new to the production scene but have become obsessed and a studio gremlin since. I have recently left my residency and now looking for a new one (hmu if you’re in and around Scotland btw!)

I love so many gigs for so many different reasons but after going 3 years running I have to say Lost Village Festival 17/18/19. Loads of top tier DJ’s with cool stages, class weather and good energy. Big Miz ‘17 and Slowthai ‘19 will always be memorable though.

How did you learn how to produce?

Youtube and online, but mainly just trial and error, that’s whats it’s all about, isn’t it?

So many legends in the game but probably a heavy sweaty one with Skream or my man Ben UFO. DJ Seinfield and Big Miz are up there too.

Who would you like to collaborate on a track with why?

Anyone! I love creating with other people and bouncing off each other so if you’re reading this and are interested, hit me up!

Which artists do you listen to the most for inspiration or enjoyment?

Soundbwoy Killa or anything from the ’90s! Why do you enjoy producing electronic music?

It’s basically my only hobby nowadays plus it’s such a cool feeling seeing people react positively to one of your own tunes.

What is the music scene like in Aberdeen at the moment?

It’s pumping! I wish there was more choice of club nights and venues but everyone’s doing their thing for the size of it! Boys like Deejay Bloom and t e s t p r e s s have been smashing it lately and a lot more DJ’s coming up as well.

If you could offer one piece of advice to new DJ/Producers what would it be?

Just practice heaps and be yourself.