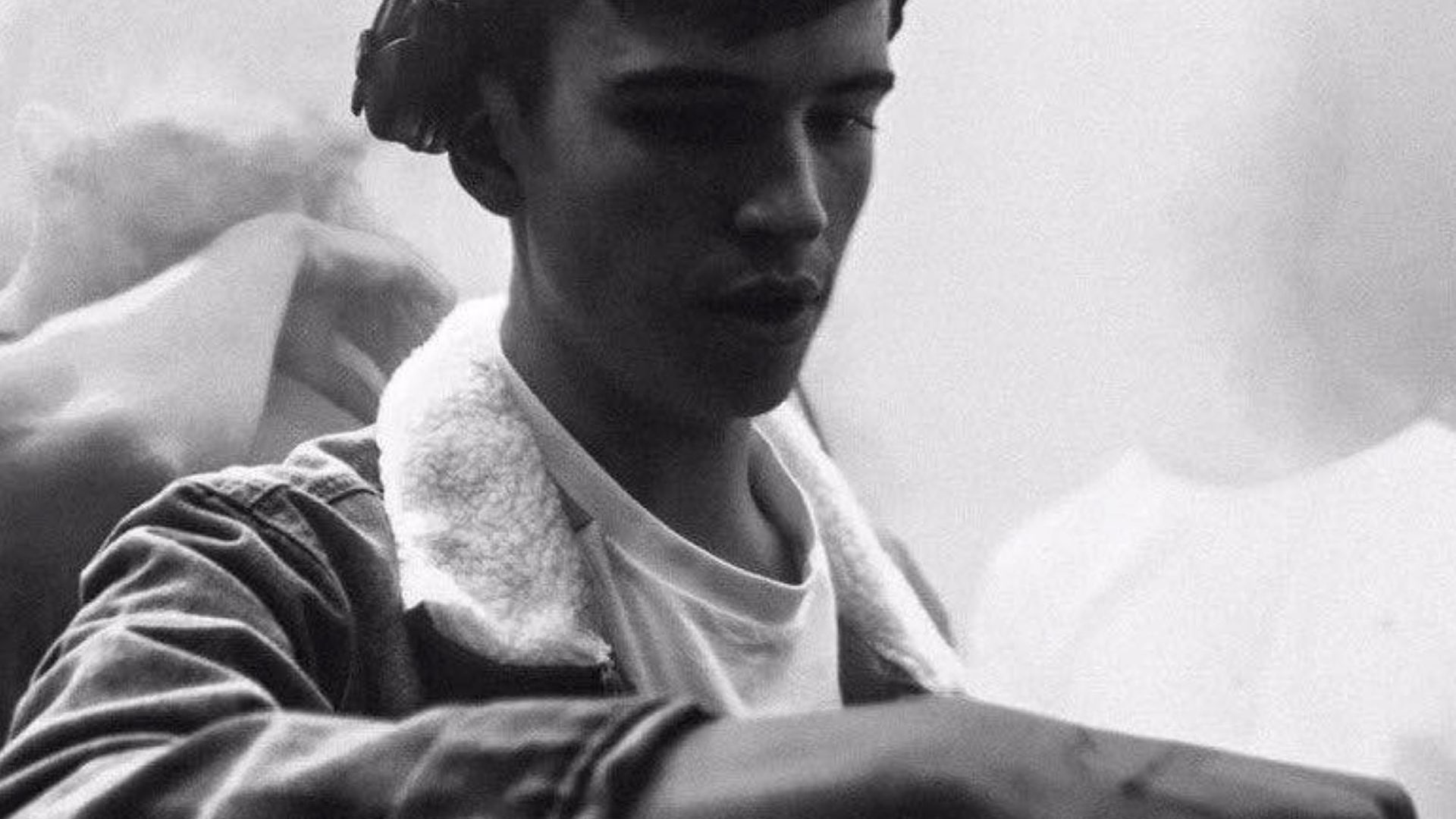 I started DJing and producing around two and a half years ago. It was a slow start getting gigs, but my first was in Coach nightclub in Banbridge, Northern Ireland, which I was very grateful to get at the time.

I’ve played alongside many great DJ’s, supporting the likes of Tommy McCoy and Quinton Campbell. Later I progressed to playing at Thompson’s Garage in Belfast on Terrace alongside Paddy Chambers. Soon after I travelled before travelling to Liverpool for University to study events management.

In Liverpool, I now hold a residency at Reakt Events, which is a club brand that I own alongside my friends from University. My have tracks which have been played out by Josh Coakley, GES, Tommy McCoy, Dan Fresco, Fenton and others. 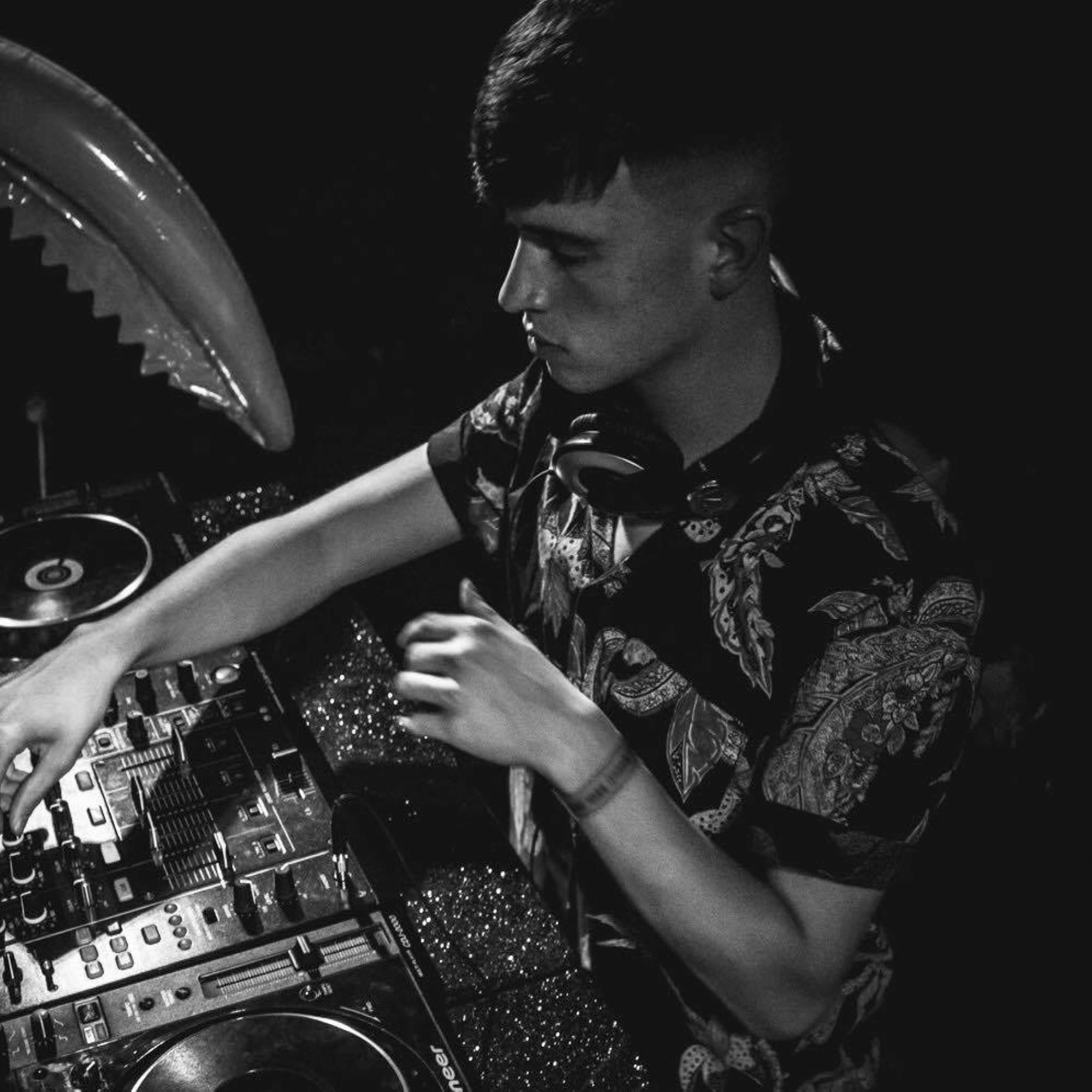 AVA Belfast because it promotes a lot of home-grown artists.

Jackmaster.  I think it would be a laugh and he’s a sick DJ.

Who would you like to collaborate on a track with why?

What first sparked your interest in electronic music?

Drumcode techno that my mates would play when around them.

Which artists do you listen to the most for inspiration or enjoyment?

Why do you enjoy producing electronic music?

The feeling of actually being happy and content with a tune you have made solely by yourself is a fantastic feeling.

Which are your all-time favourite labels to dig tracks from?

If you could meet any person from the underground music scene,
who would it be and why?

Bicep, as they are also from Northern Ireland and I think their productions are unreal.

What is your go-to guilty pleasure track and why?

If you could offer one piece of advice to new DJ/Producers what would it be?

Network as much as possible.

How did you learn how to produce?

I luckily obtained a free course at Belfast Music Production Academy,
then from there I mostly just used youtube.

How would you describe your production style and overall sound?

I would describe it ranging from hard-hitting House to groovy disco edits. However, living in Liverpool has made me grow to like some Tech House which may show in my future.