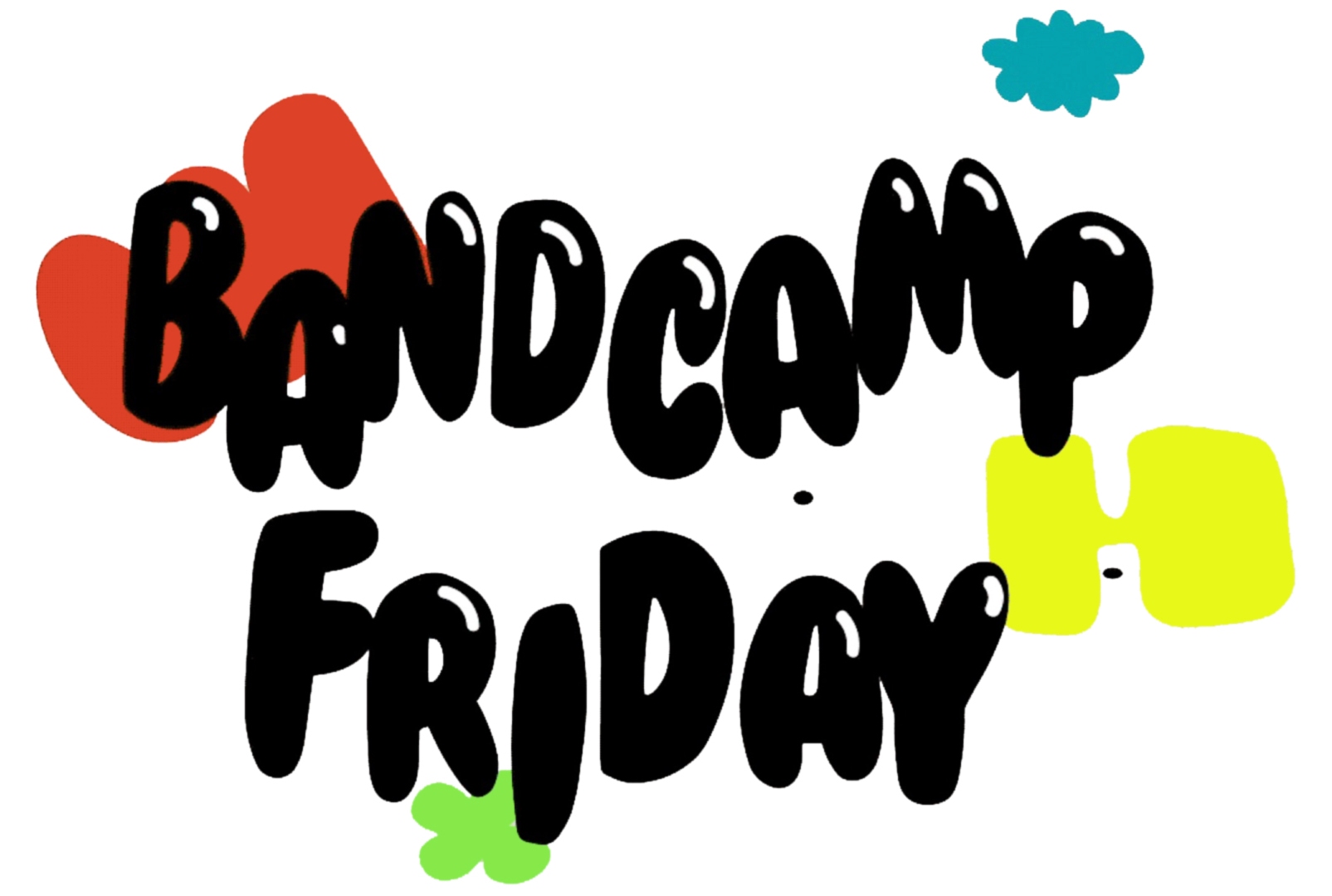 Something that always keeps us excited every new year is the prospect of new music that will be released over the next 12 months. Knowing that our next favourite tune could be right around the corner is what excites us about digging for new music, and discovering talented artists in the process.

Bandcamp have made this hobby more accessible that ever before with their Bandcamp Friday scheme. Every first Friday of the month, the music platform (since the pandemic began) have been waiving their share percentage, meaning that all sales made that day go directly to the artists and brands.

This overwhelmingly generous gesture has resulted in a whopping $40 million in sales, all of it helping musicians and small businesses survive the economic fallout caused by Covid19.

The first official Bandcamp Friday of 2021 was today, 5th February, so we’ve rounded up our favourite recent releases which we’ve purchased, which we definitely think should be on your essential shopping list.

It’s no secret that over here on ZF we love a bit of Hammer.

The Glasgow producer raises the bar with his new album concept, releasing a series of mammoth 10 minute rave ‘workouts’ over the next ten days.

Aero (Day 1) kicks off proceedings with a pleasure-inducing progressive blend.

Our favourite producer from Boro brings signature Italo grooves to Jordan Nocturne‘s label. 100% of the release profits will be donated to the Disasters Emergency Committee.

MATHESON has been very busy in the studio recently. In January, he dropped a four-tracker collab EP with PercBoi3000 on Star Room Recordings.

Now for February, he drops a bouncy broken beat club cut, exclusively available to download on his Bandcamp. Here’s hoping we hear some fire from the Belfast producer in March too.

It’s amazing how DeFeKT manages to churn out underground bangers with every release. Following up from his recent collab with Extrawelt on Feel My Bicep, he continues his electro assault with his Don’t Stop EP.

The crunchy title track has enough low bass to make an entire club relocate down a street. Mashed together with an ear-worm vocal, there’s no denying the infectious nature of this stomper.

Three years on from Techno Disco Tool, Mella Dee continues to develop his own person sound, utilising his Warehouse Music imprint as an outlet.

A Short Story stirs the imagination. We think if was put on paper it would probably tell a tale of a night spent in dark rooms filled with smoke illuminated only by spinning lasers. An experience that someday soon will be reality.

We love oddities here at ZF, and we adore tracks that catch us off guard. Sounds that we never thought that we needed, but after listening we know are brilliantly essential.

Babsy supplies blissful vibes with a space-synth garage blend, elevating us even higher with piano chord progression that sends us to the heavens.

Irish duo Sons of Charlie have been gaining momentum over the past year, turning heads with a a series of free downloads. Each release has been a powerhouse, receiving some serious stream hits.

They join their fellow countrymen on Talamh Record‘s inaugural compilation, with trancey number which’ll have you fist pumping through the weekend.

Last but by no means least is something we pulled out of the forums. One of the most enjoyable aspects of Bandcamp day is scouring through comments to find some gems by unknown diamonds.

Luv is the work of Midlands based producer, Private Caller. The iconic grime vocal snippet and wild breakbeat instrumental makes this one seriously lethal tune.

Head on over to our Buy Music Club List